But it doesn’t matter what he says, he said, because they’ve ruined everything they’ve managed to get their hands on, and by waging an endless, treacherous war of attrition they have managed to get their hands on everything, ruined everything—and, one should remember, they have seized everything—seized it, ruined it and carried on in this way until they have achieved complete victory, so that it was one long triumphal march of seizing and ruining, right down to the final triumph of the hordes, or more precisely, it was a long story running over hundreds of years, hundreds and hundreds of years, of seizing and, in seizing, ruining, seizing and thereby ruining, sometimes surreptitiously, sometimes brazenly; now subtly, now crudely, whatever way they could, that’s they way they carried on, the only way they could carry on over centuries, like rats, like rats in hiding waiting to pounce; and in order to achieve this utter and complete victory they naturally needed their opponents, by which we mean anyone noble, great and transcendent, to reject, for reasons of their own, any kind of conflict, to reject in principle the idea of moving beyond bare being and engaging in some passing struggle for the notion of a slightly better balanced state of human affairs; for what was needed was for there to be no struggle at all, simply the disappearance of one of the two parties, in historical terms the lasting disappearance of the noble, the great and transcendent, their disappearance not only from the struggle but also from the realm of mere existence, and in the worst case, for all we know, said Korin, their utter and complete annihilation, all this for some peculiar reason quite unknown to anyone but themselves, no one knowing why this should all have happened the way it did, or what had happened to allow those who had been waiting to pounce and gain the victory to do so, and thereby control everything today, and there is not a nook or cranny in which you could hide anything from them, everything being theirs, said Korin at his accustomed speed, theirs is everything that may be possessed, and the decisive proportion of even those things that can’t, because heaven is theirs, and every dream, every moment of silence in nature, and, to use the popular saying, immortality too is theirs—only the most common and vulgar of immortalities of course—in other words, as the embittered losers justly but mistakenly say, everything is lost and lost forever. And—his unstoppable monologue flowed on—the power in their hands is truly of no small proportions, for their position and their depraved all-pervasive strength has enabled them not merely to reduce all scale and proportion to match their own, such exercise of power being maintainable for only a short time, but their remarkable perspicuity had ensured that their own sense of scale and proportion should determine the very nature of scale and proportion, that is to say they made sure that their being should permeate any sense of scale and proportion that was inimical to them, keeping a close eye on every tiny detail so that from whatever angle you looked at them, the details would all support, strengthen, ensure and so maintain this momentous historical turn of events, this treacherous insurrection of false scales, false content, false proportions and false extents. It was a long struggle against invisible foes, or to put it more accurately, against invisible foes that might not have been there at all, but it was a victorious struggle, in the course of which they understood that the victory would be unconditional only if they annihilated or, if he might put it in such old fashioned terms, said Korin, exiled, exiled anything that might have stood against them, or rather, fully absorbed it into the repulsive vulgarity of the world they now ruled, ruled if not exactly commanded, and thereby besmirched whatever was good and transcendent, not by saying a haughty “no” to good and transcendent things, no, for they understood that the important thing was to say “yes” from the meanest of motives, to give them their outright support, to display them, to nurture them; it was this that dawned on them and showed them what to do, that their best option was not to crush their enemies, to mock them or wipe them off the face of the earth, but, on the contrary, to embrace them, to take responsibility for them and so to empty them of their content, and in this way to establish a world in which it was precisely these things that would be the most liable to spread the infection, so that the only power that had any chance of resisting them, by whose radiant light it might still have been possible to see the degree to which they had taken over people’s lives…how could he make himself clearer at this point, Korin hesitated…how to explain this more effectively, he fell to meditating, perhaps if he said it again; he ended … that, you know … that tragic lack of nobility. By embracing the good and the transcendent, he continued, his eyes not shifting a millimeter from the man, they turned them into objects that today are of all things the most repulsive, so that even pronouncing the words “good” and “transcendent” is enough to fill a man with shame; they have become so horrible, so hateful, that you only needed to say them once—the good, the transcendent—and there was nothing left to say, people’s stomachs cramp up and they’re ready to vomit, not because the words mean anything to them, but because it’s enough simply to pronounce them, these two words, and how many more such words are there, and it’s done! every time they are pronounced the victorious rulers of the world sit that much more comfortably on their thrones, are just that more firmly established there than before, and the road to the worldly throne is lined with precisely such things,

Well then, all is of equal gravity, everything equally urgent,

Korin declared the next day at precisely eleven o’clock, taking a long time to pronounce the words and holding his silence for a good while,

at the end of which silence, having said all he had to say, he simply repeated, significantly:

Equal, young lady, and of the utmost importance. 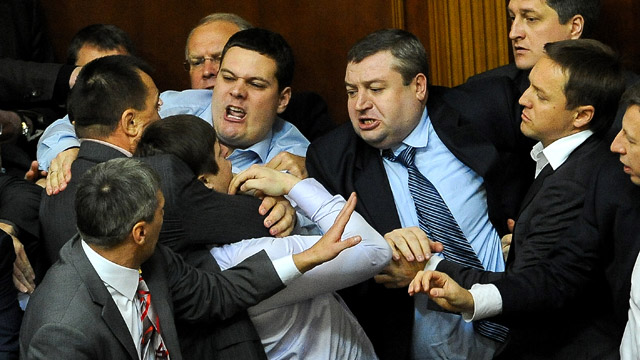 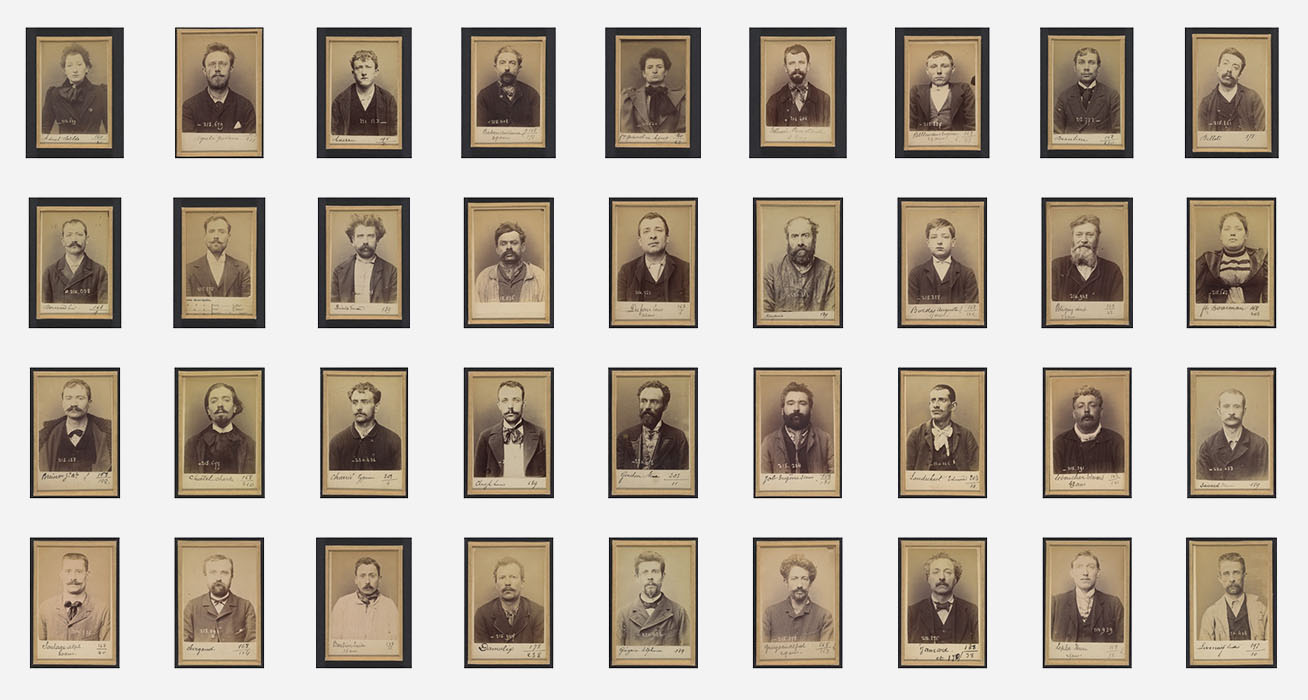 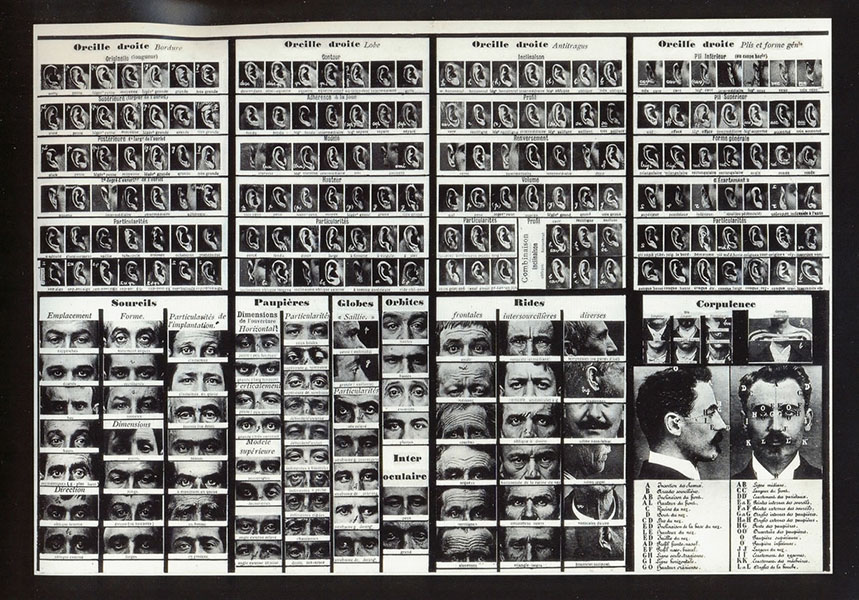 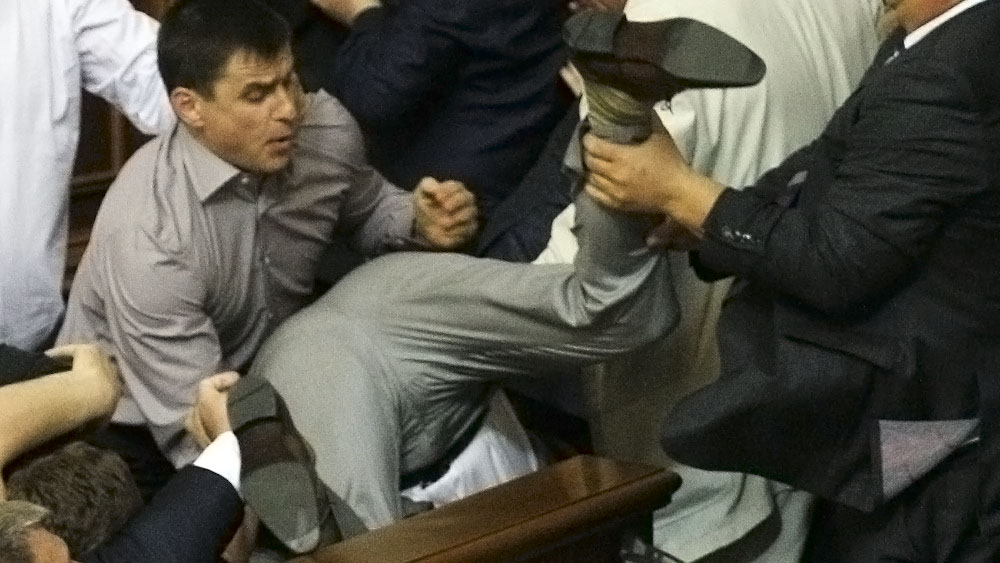 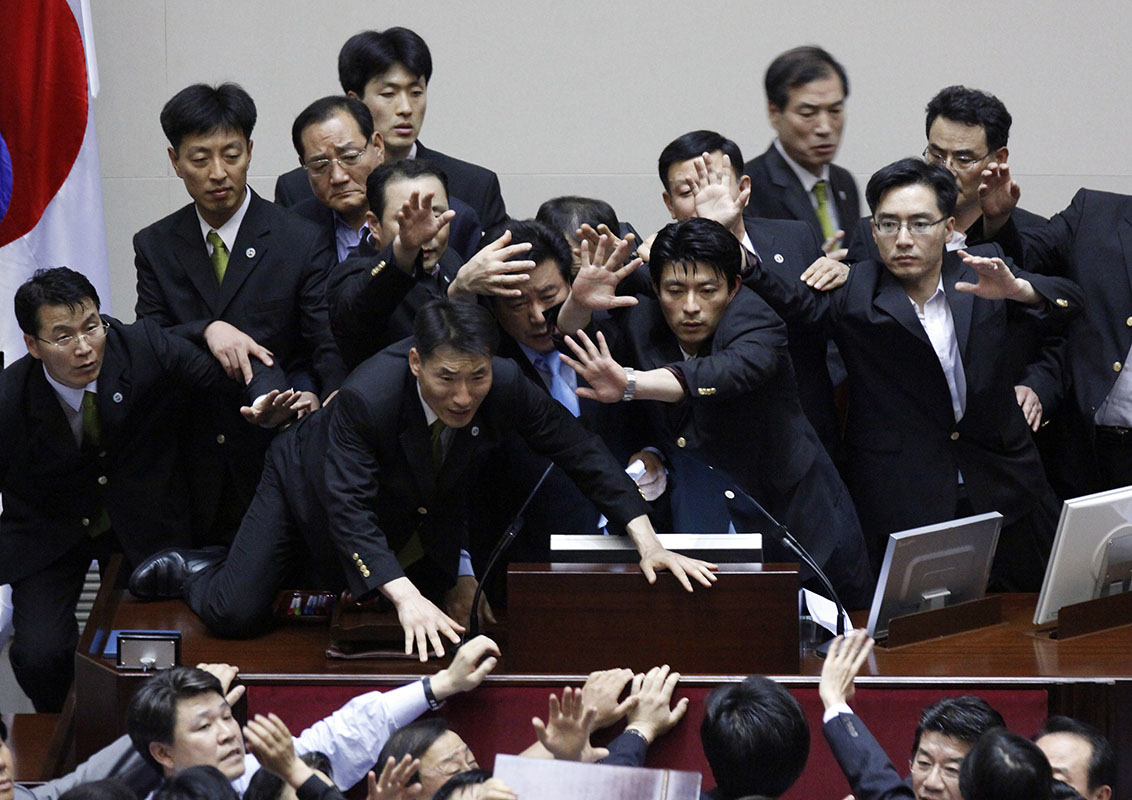